Our blog is dedicated to bringing you the lastest information related to the audio, video, presentation technologies and the people who love them.
Categories
Tags
Authors
Archives
Calendar
Font size: + –
Print
3 minutes reading time (591 words) 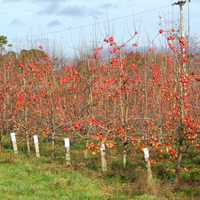 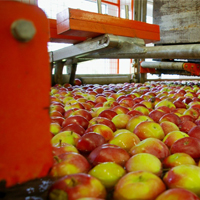 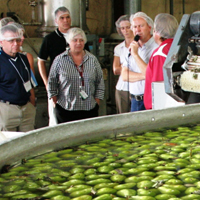 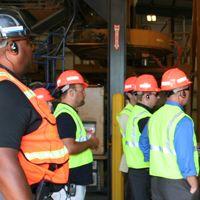 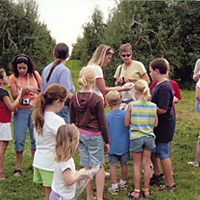 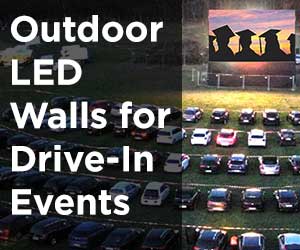